Shadow Shot Sunday in the Attic 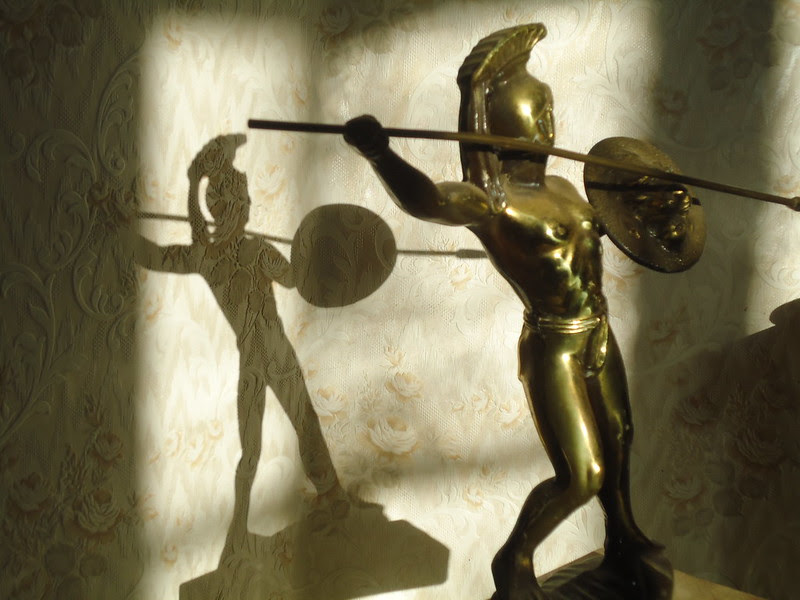 I rarely go up there. It's freezing in the winter and like an oven in the summer. That's if we get summer.
I took these photos when there was a little glitch of sunshine - just enough to capture shadows on the wall 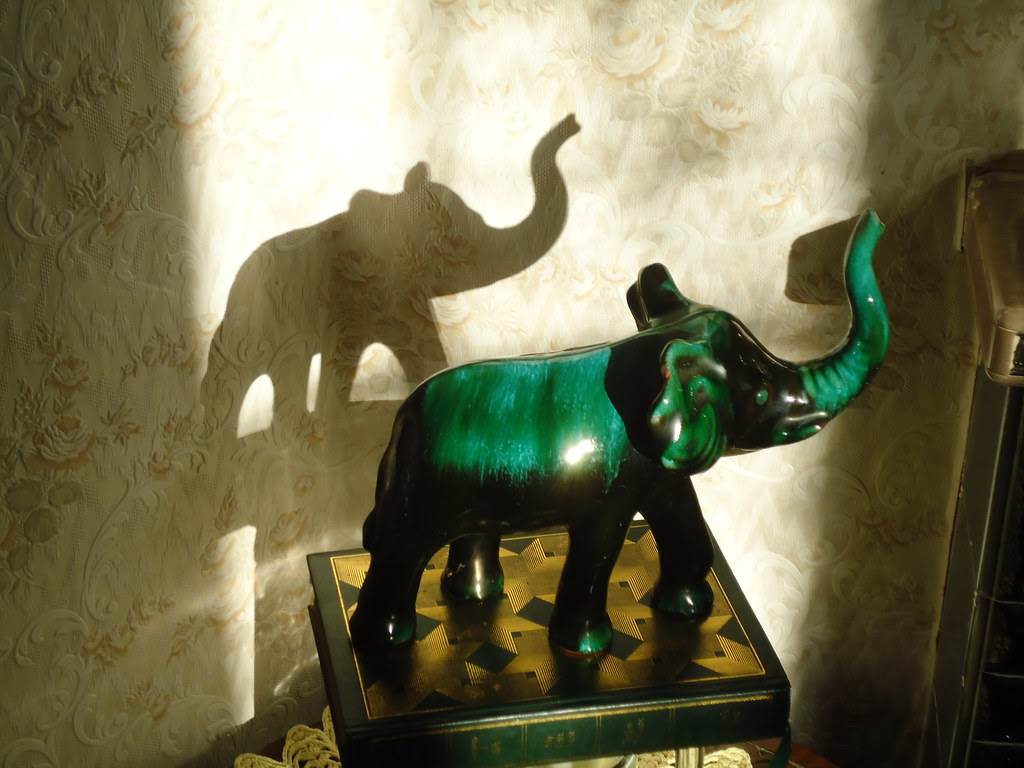 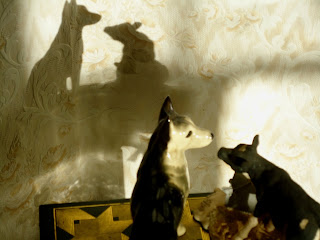 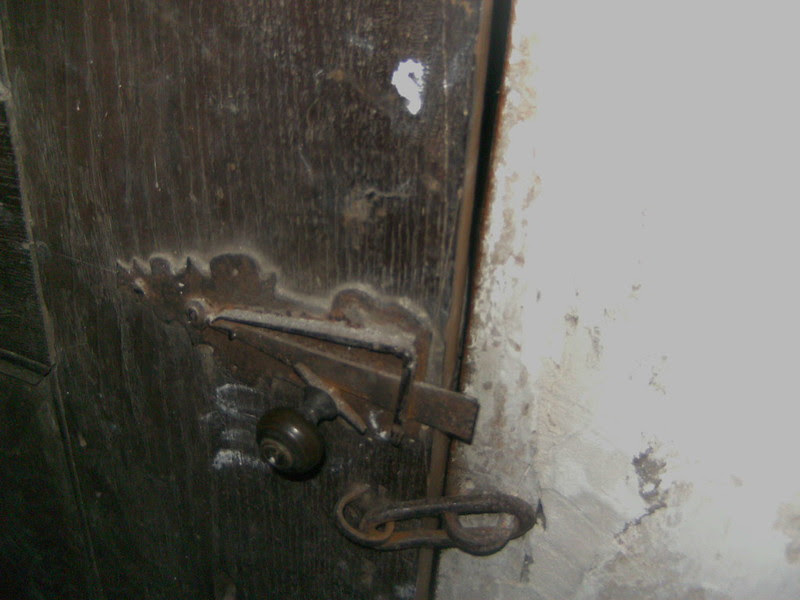 A corridor leads off from the main stair case into a little room we call 'the priest hole' . It's only about four feet square. 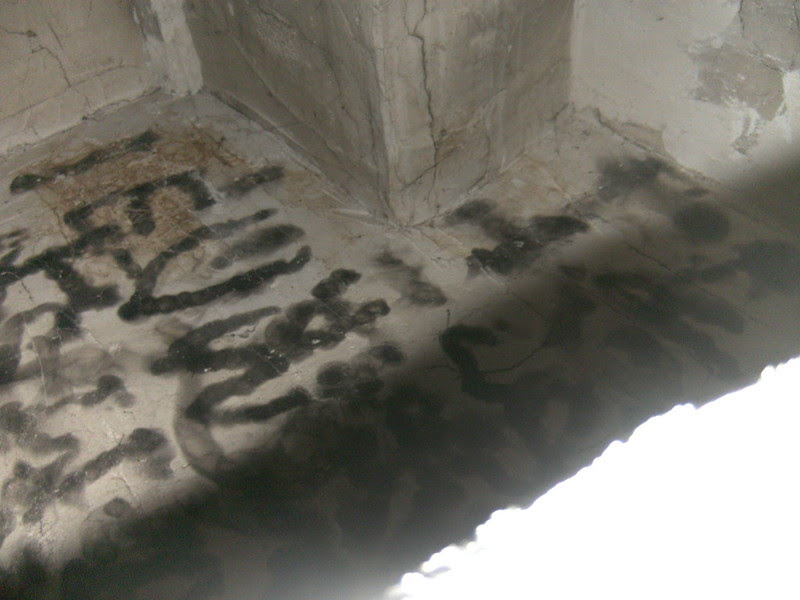 It's quite strange with a caggle of letters which look as though someone has attempted to leave a cryptic message on the ceiling - or is it just a trail of smoke from a long burned out candle. I don't usually stop there too long to find out.

Linking up with Shadow Shot Sunday 2. Hope you've had a great weekend.

Too Much Of A Good Thing 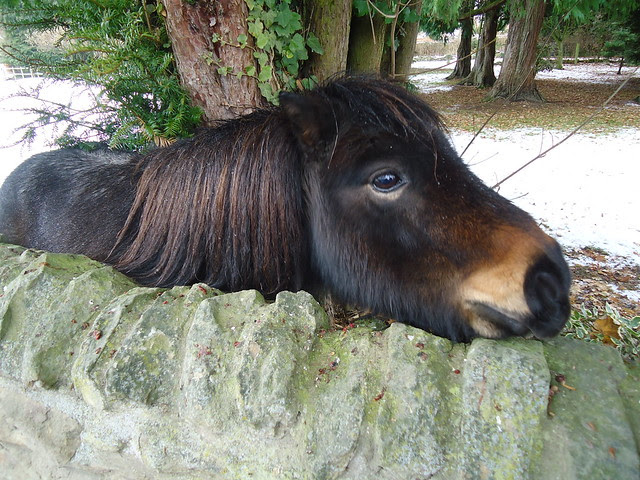 I thought I liked snow, but it's keeping on keeping on. 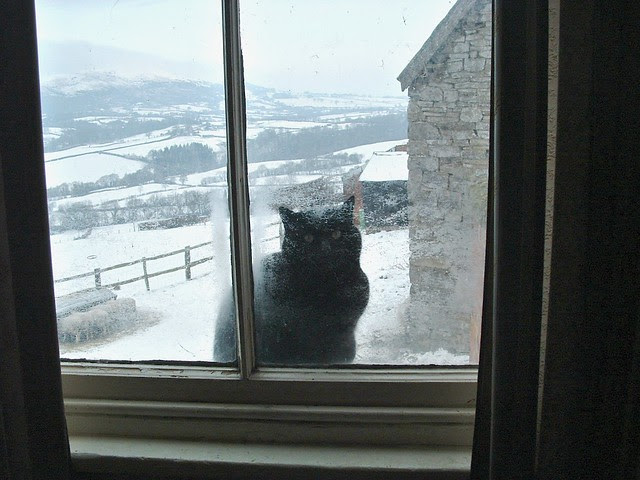 And Jack's cat would rather curl up in his favourite armchair by the fire too.
Roll on Spring.
PS
Check this - Torfaen Council called in an Elvis sound-alike to make this video - well I thought it was quite cool - yes? ( My big son services the gritter wagons to keep them rolling)

What Makes You Feel Happy? 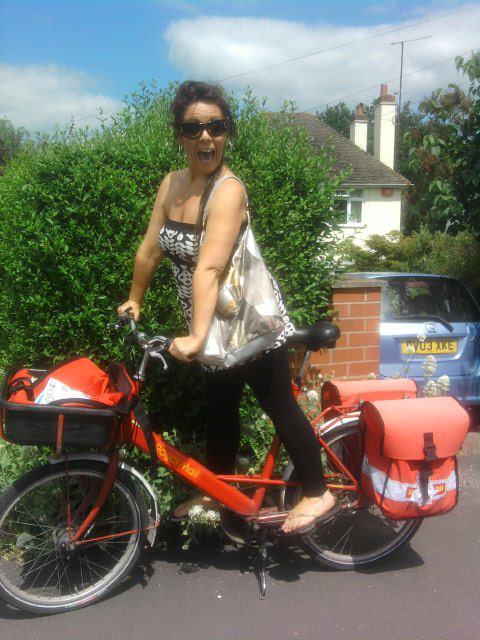 Email ThisBlogThis!Share to TwitterShare to FacebookShare to Pinterest
Labels: Life

I took the above pictures through the past year or so of life in the mountains here. (Still getting the hang of You tube)

Sometimes you see something or read something and it just sort of clicks. I love the creative work that some people are able to do. Recently I stopped by a hand made card stall. All the cards were exquisite, but the one that really appealed to me had these words in calligraphy.

"The wind that gave our father his first breath
also receives his last sigh
Whatever befalls the Earth
befalls the son of earth
Man did not weave the web of life,
he is merely a strand in it.
Whatever he does to the web
he does to himself,
The earth does not belong to man
Man belongs to the earth."
David Wood - Attributed to Chief Seattle

So much so that I bought it and kept it. Then I had to find out a bit more about  Chief Seattle who lent his name to the city of Seattle. I think he could well be right.
Posted by Molly at 13:34 12 comments:

Email ThisBlogThis!Share to TwitterShare to FacebookShare to Pinterest
Labels: Life

From the Old to the New 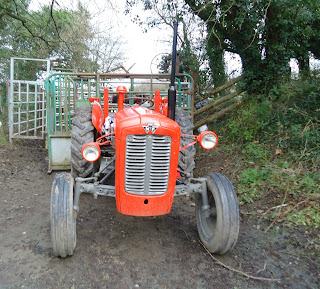 When we were coming home today, this little red tractor was parked near Goblin Lane alongside the black wooden railway bridge. For decades, it stood, one wheel missing and up to its axle in farm yard slurry.
The chassis was rotting and the big end probably gone. 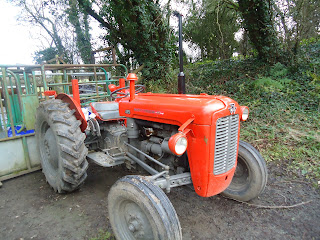 And then, Farmer John set about and restored it. Now it trundles up and down the single track road, carrying hay and straw to feed his cattle over the winter months.
There's a little bit of rust around the exhaust and the one headlight's got a bit of a droop, But little Massey Fergy's looking good, don't you think?
Posted by Molly at 10:40 25 comments: