'I'll tell you how the sun rose, a ribbon at a time' ~ Emily Dickinson

And linking up with Shadow Shot Sunday 2 after all this long while. 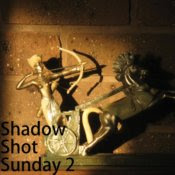 We had our 'Parish News' magazine the other day. Right in the middle of it was a two page  questionnaire with questions like ' Do you subscribe to 'Parish News', then you had to tick the appropriate box of either 'Always,' 'Sometimes' or 'Never.'  There was a two page list of bits of news, letters, articles, puzzles etc. which you had to tick accordingly. I used to submit the odd article a long time ago. Thankfully there was no mention of that. Wouldn't I have been gutted if they'd all ticked the 'never' box. I got to thinking about blogging and why we do it. Have you ever clicked on 'Next Blog' on the address bar at the top to see who's 'living next door'. There's a load who never have a comment between them and I feel quite sad about that. It's a lot of effort with no feedback. I never quite worked out how our blogging community came about, but I love reading your blog posts and what you've been up to, so thanks for that and for your company as well.
The other thing in my quiet little life is digging the weeds so here's my week - 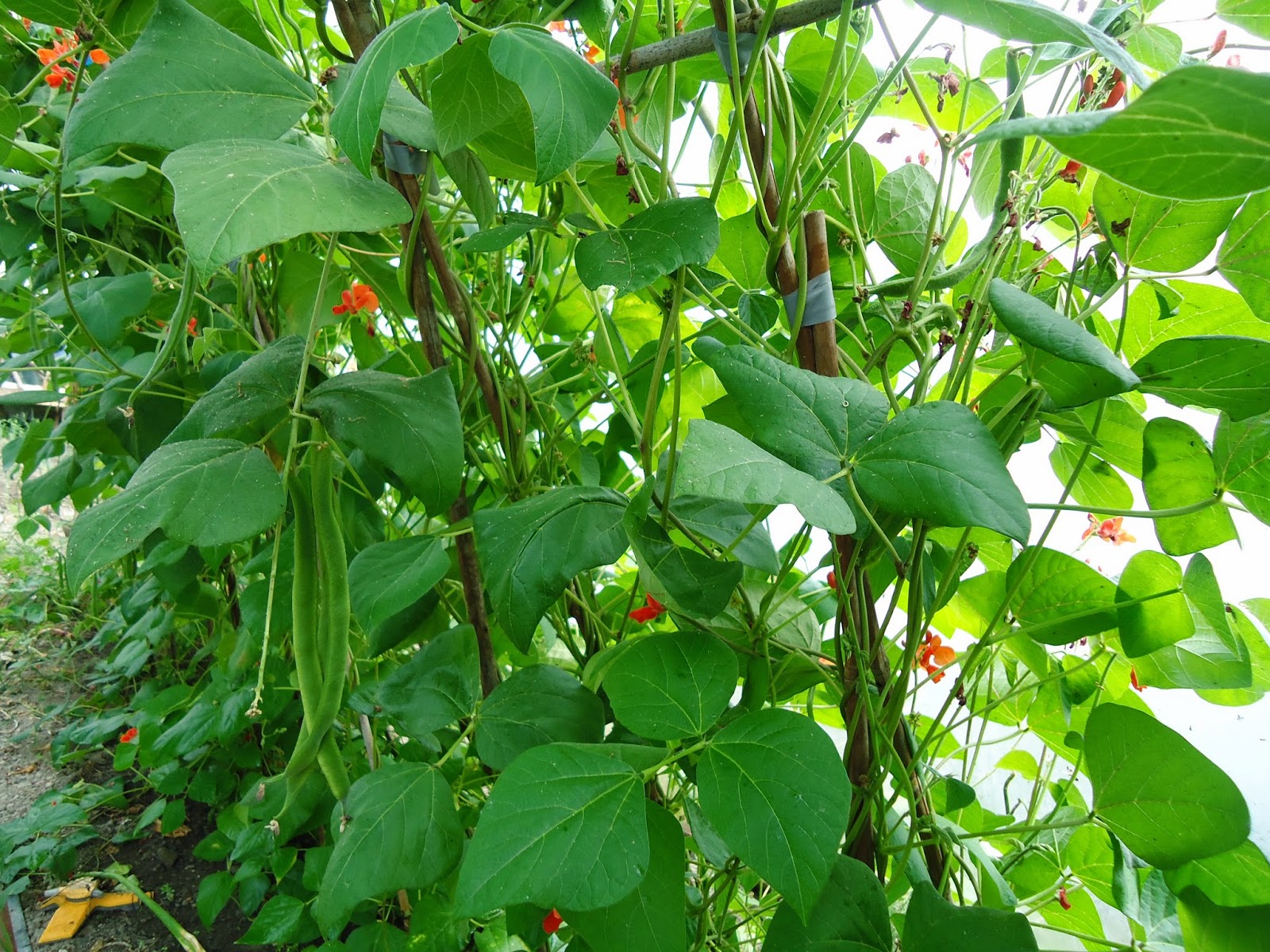 We've had a couple of meals off our runner beans Pulled some of the beetroot today too. We had bacon, beans and beetroot for dinner. Yum. 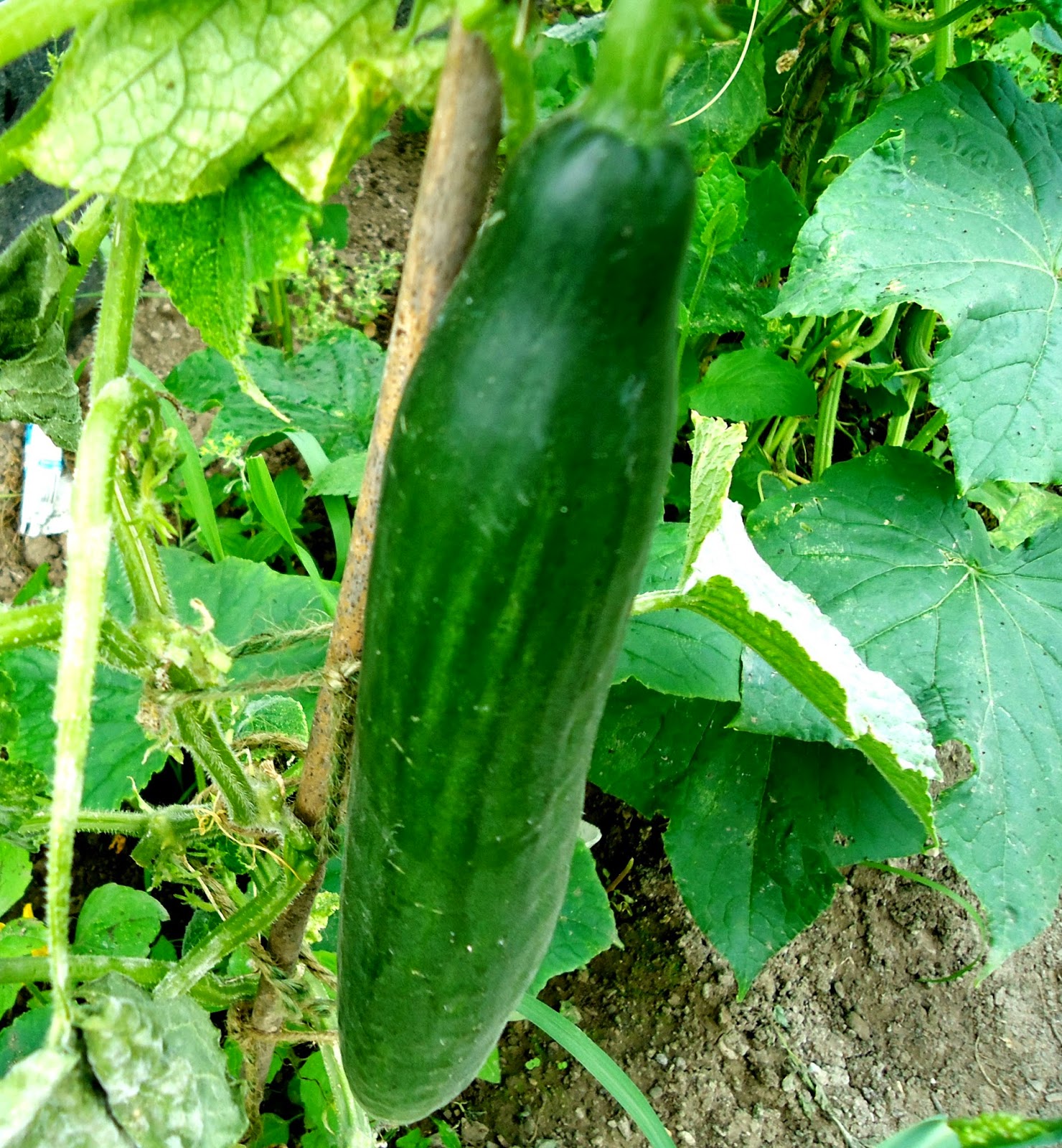 Cucumbers are ready. They taste good (no bitterness). The leaves are starting to show a bit of grey mould which is a pain, but nice while they last. 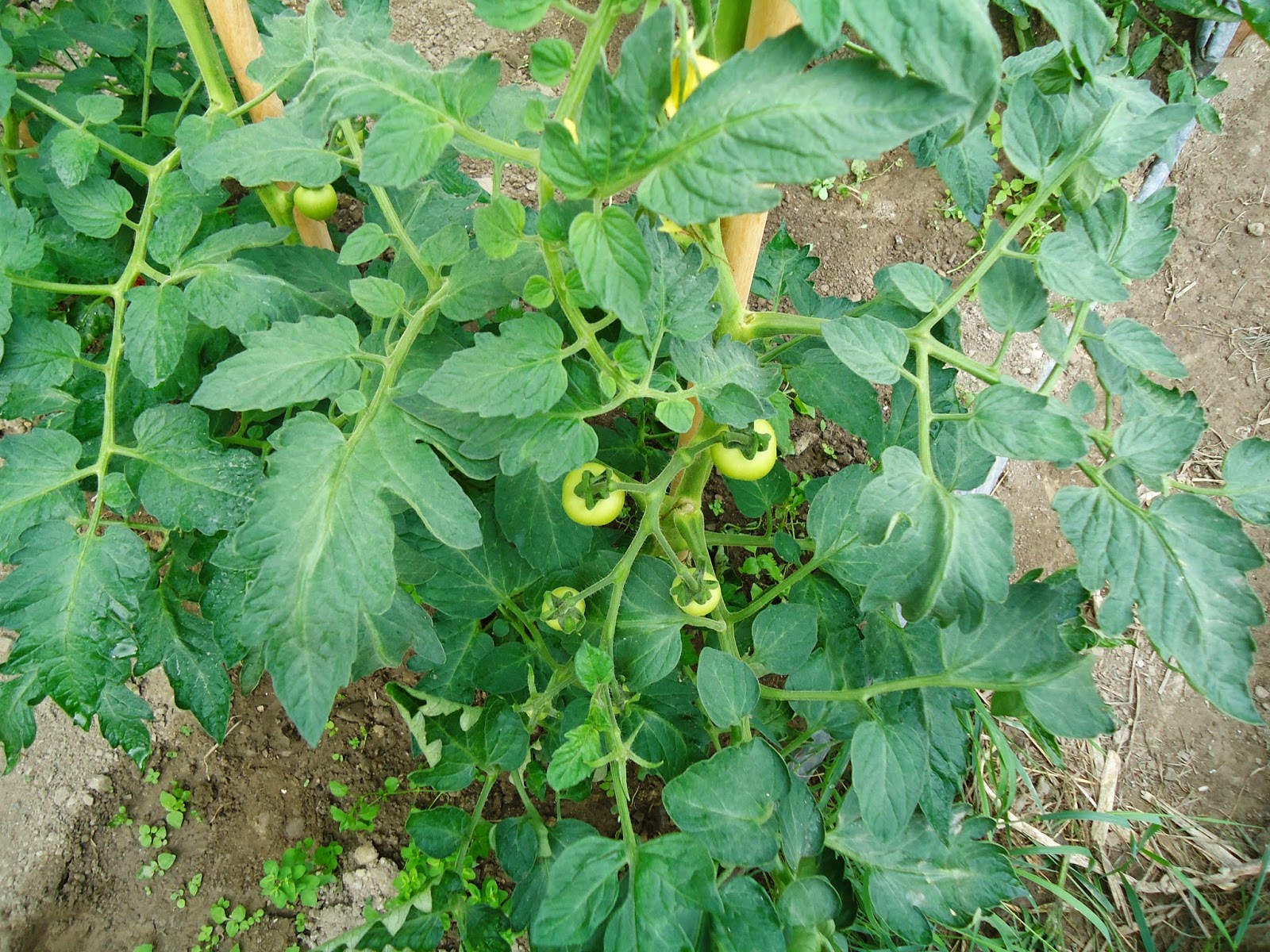 Tomatoes are fruiting. The early 'Shirleys' are starting to ripen so should be ready soon. 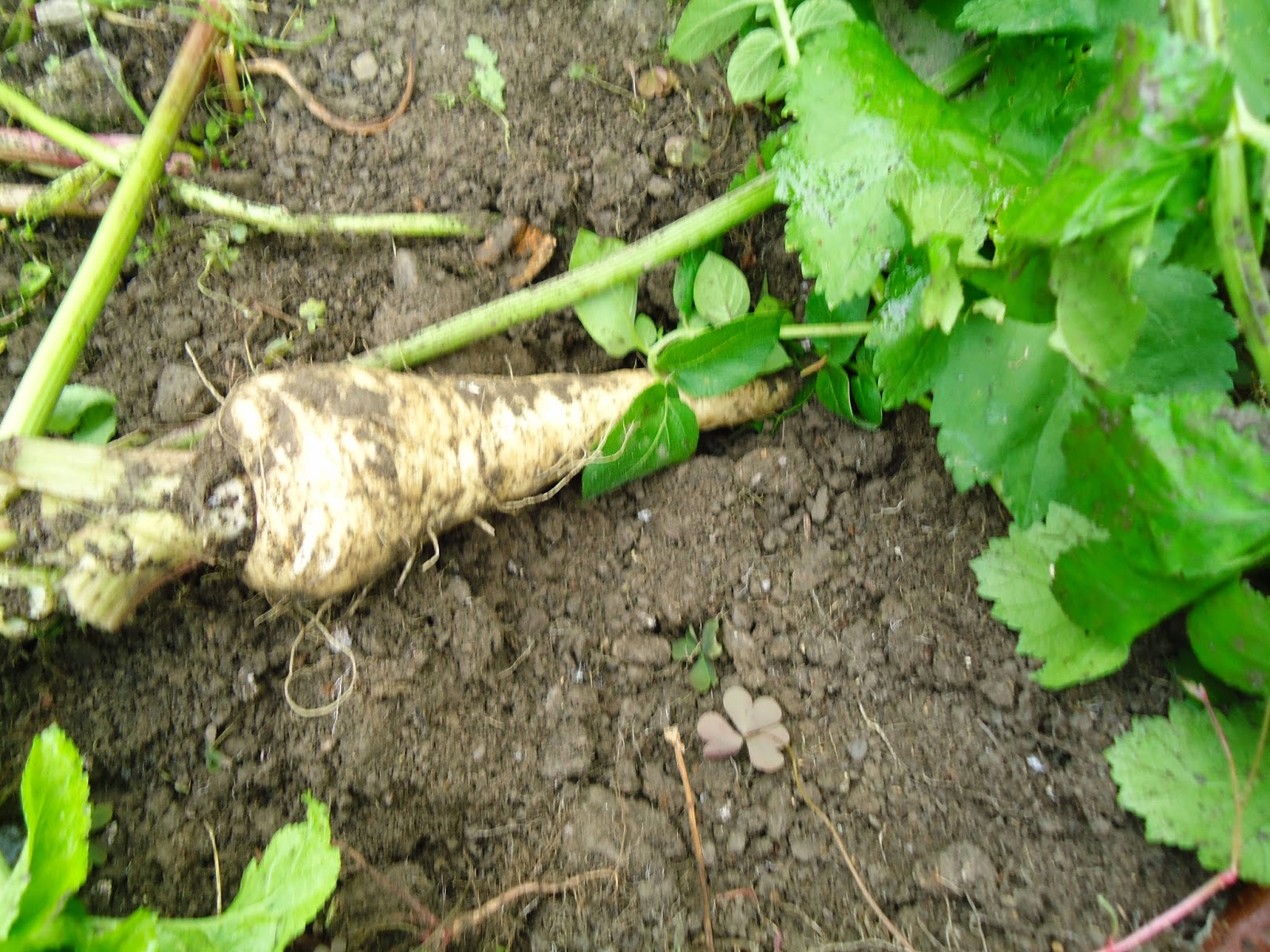 I dug up one of the parsnips to see what they're like - quite pleased with that one. Love them roasted. 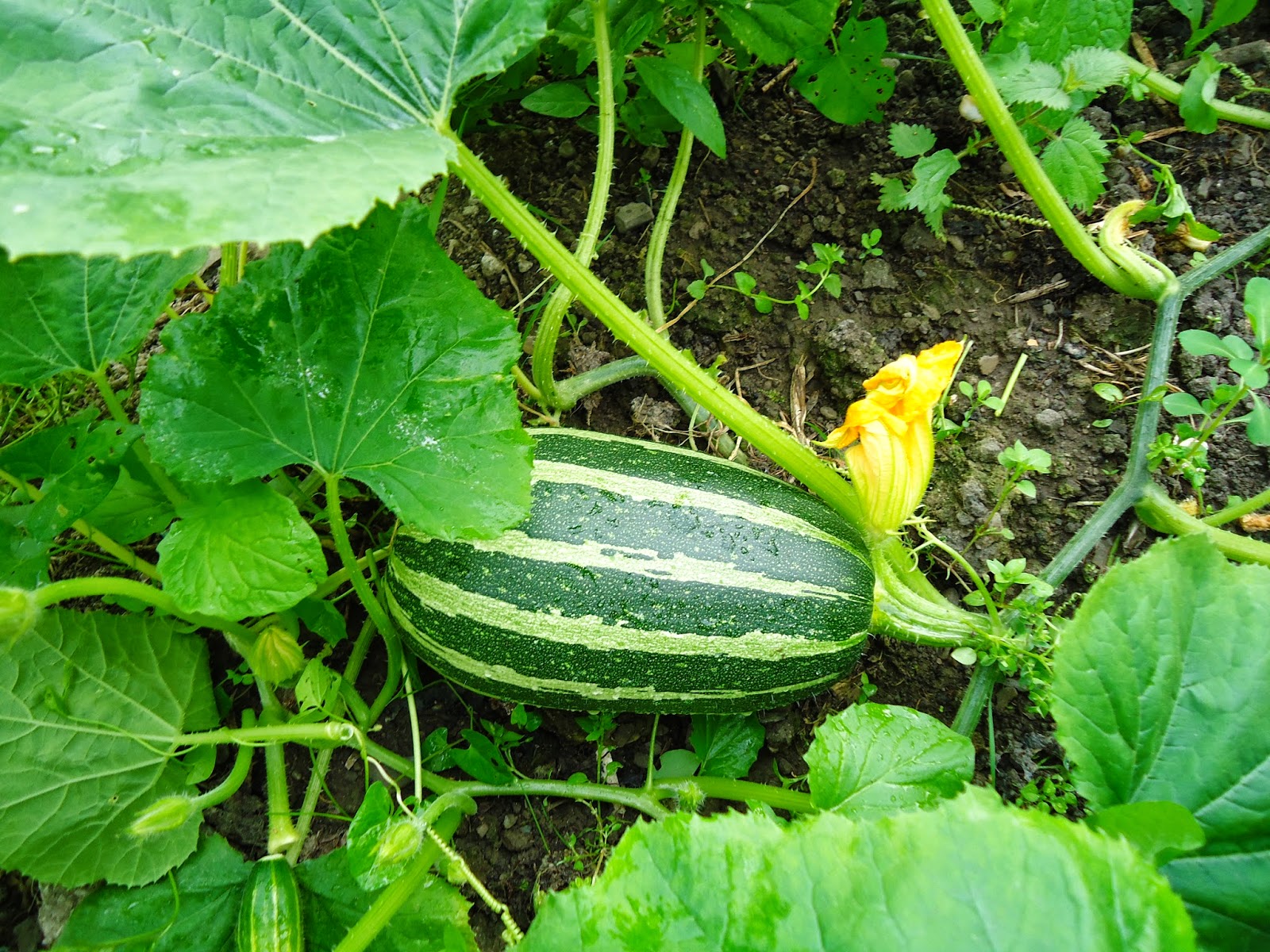 This is a self setter marrow. The seeds just popped through where the old marrow plants had died last year. I transferred them to another part of the seed bed and 'Voila!' or something like that. 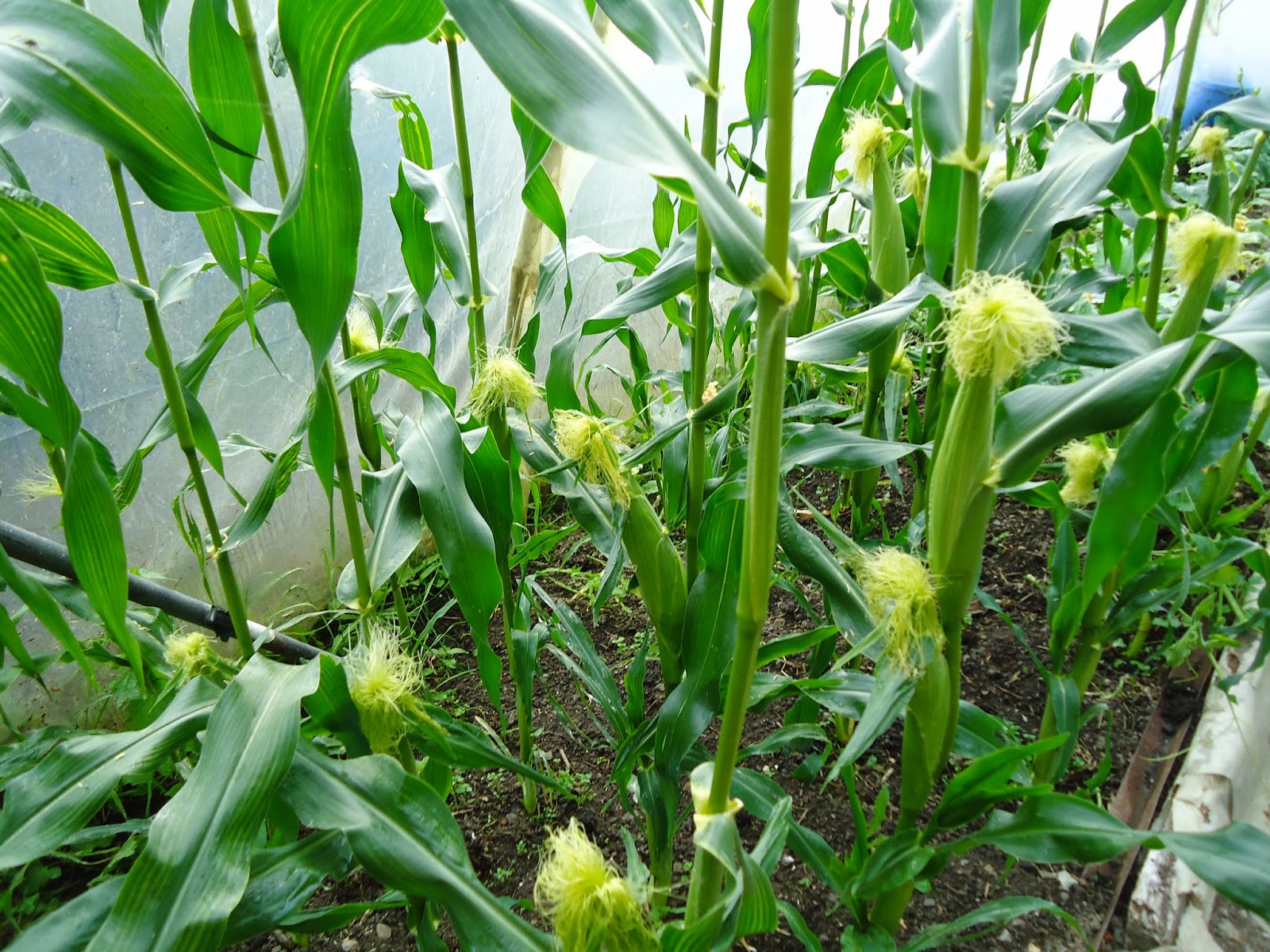 The cobs on the sweetcorn are starting to fill out. Should be ready next month. I love sweetcorn with lashings of butter. I've got one of those little microwave dishes where you can cook two in about eight minutes. 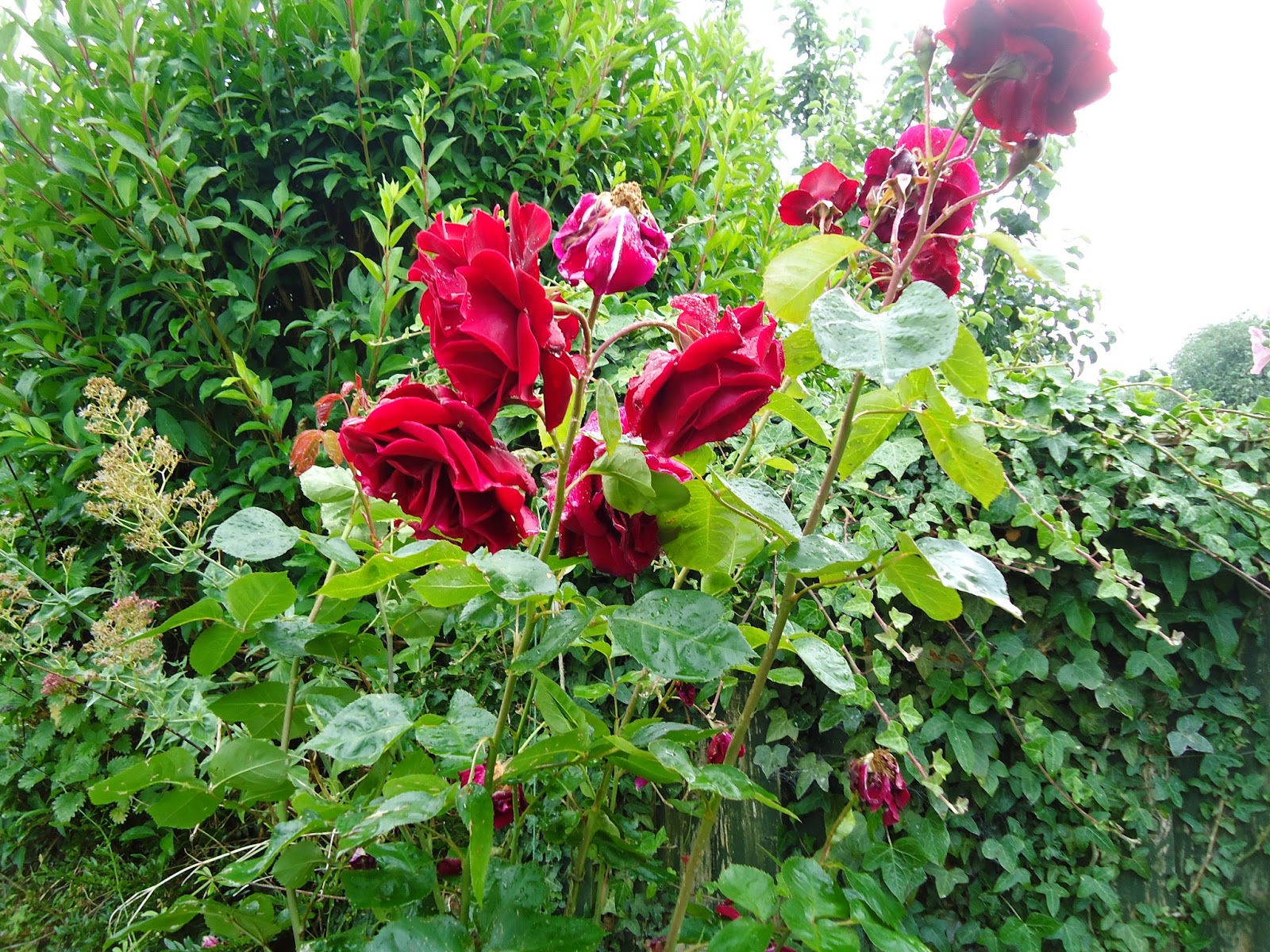 That rose is called 'Red Windsor'. I bought it from 'Woolies' when they were in business so it's been growing quite a long time. 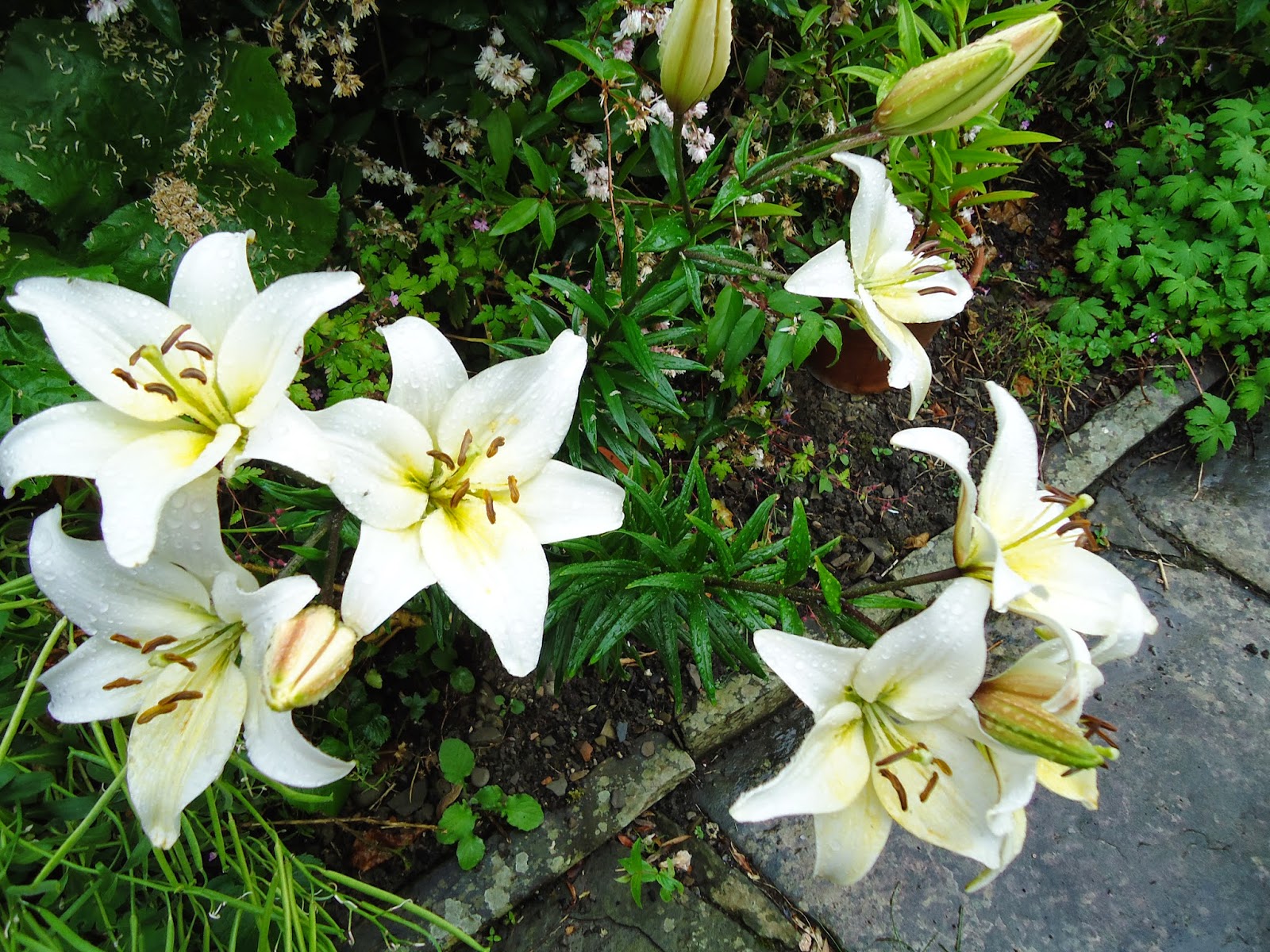 Lilies are out. A bit disappointed because they don't seem to have the fragrance I was hoping. But love them anyway. 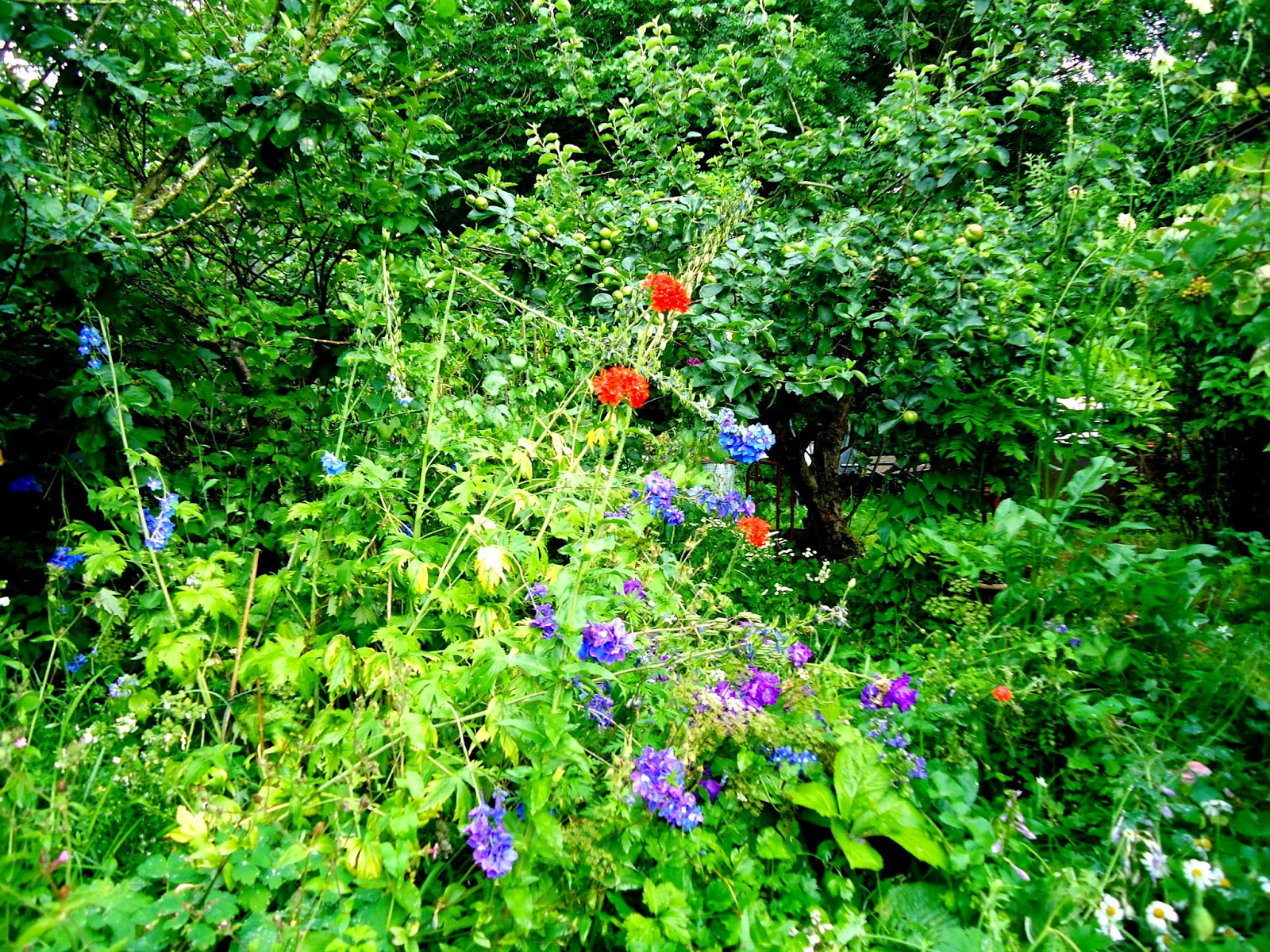 This is my mish-mash of a flower garden. It rained heavy today and the delphiniums have toppled over. They grew again from last year. A real bonus - the slugs usually polish them off. 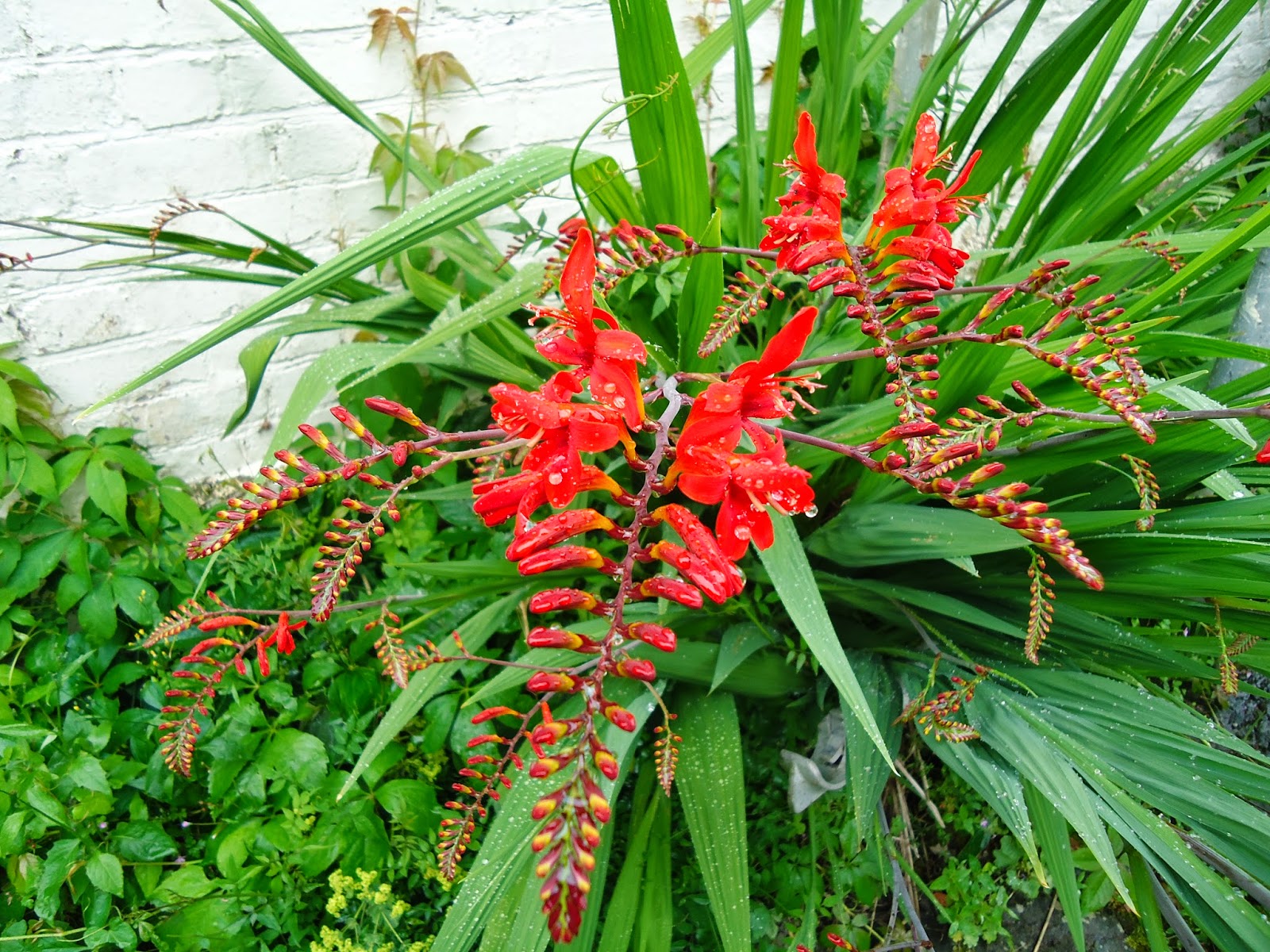 Crocosmia, 'Lucifer' out in the side border. It's flowered early this year. The whole seasons seem to be moving on fast forward. It feels like early Autumn already.
Hope you're having a good life too.
Posted by Molly at 14:17 23 comments: