My darling horsey daughter has just shared this video.
Only another 37 days, 3 hours and 1 minute until Christmas,  G M T
Posted by Molly at 12:57 14 comments: 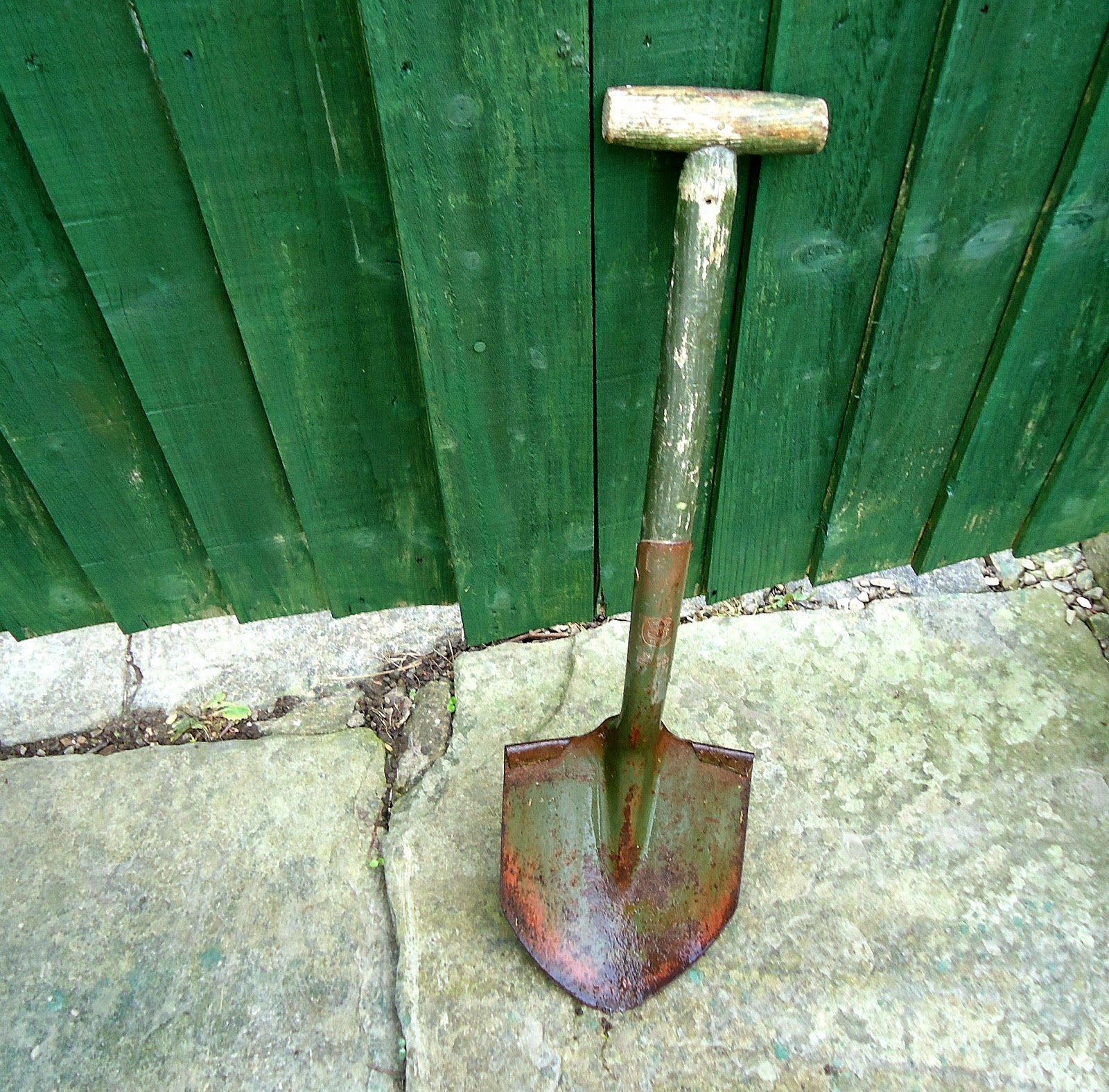 A few years ago, when we had a stall at Chirk Car Boot, O/H used to leave me manning the stall, while he went for a 'mosey' around everyone else's. This one day he came back with a  half rusty spade. It had quite a short stale and was about 3 feet in length, the T bar  and the stale had worn white in places where the green  paint had flaked away. He propped it against our stall table and off he went. Not long after a dear white haired old man, in checked flat cap and trailing rain coat stopped by for a chat - people often did. He spotted the spade. He leant heavily on his walking stick and his eyes twinkled as he instantly recognised it.
'That's a Jeep spade.'
He picked it up and turned it over in his hands.
'We used to use them when I was out in Burma.'
With that he made pretend movements as he showed me how the soldiers used to dig trenches and make 'dugouts' for their night's shelter. His stories were wonderful. The next time he came by he told me that he was going into a care home for a fortnight.'I'll come and see you in a couple of weeks,' he said.
I never saw him again.
Another wonderful old war veteran is Mr Jones. He lives in the neighbouring property to my sister-in-law. He's in his nineties now. My sister-in-law and her family often call in to see if he's OK and to give him a hand. He was also stationed in Burma during the war and loves to recount some of his memories.  This one particular night he recalls -
'I'd made a dugout with my Jeep spade and bedded down for the night. As it got toward morning, I felt something pressing  on my stomach, heavy like. It was starting to get half light. I opened my eyes and as I looked down, there was  a cobra's head inches away from my face. It had wrapped it's great huge body twice round me. Well I can tell you- scared the living daylights out of me, but I never flinched. I thought to myself, if I lie quiet when reveille goes and I'm not there, somebody will come looking. Sure enough ......


Where's Private Jones? They searched and there's me laid out like a statue. Fast as they could to they brought in one of the native boys. Quick as a flash he snapped his hand around the cobra's head and bent it backards.' Mr Jones let out a deep sigh of relief. ' If that cobra had have wrapped himself round me one more time, I would have been a dead 'un for sure.' 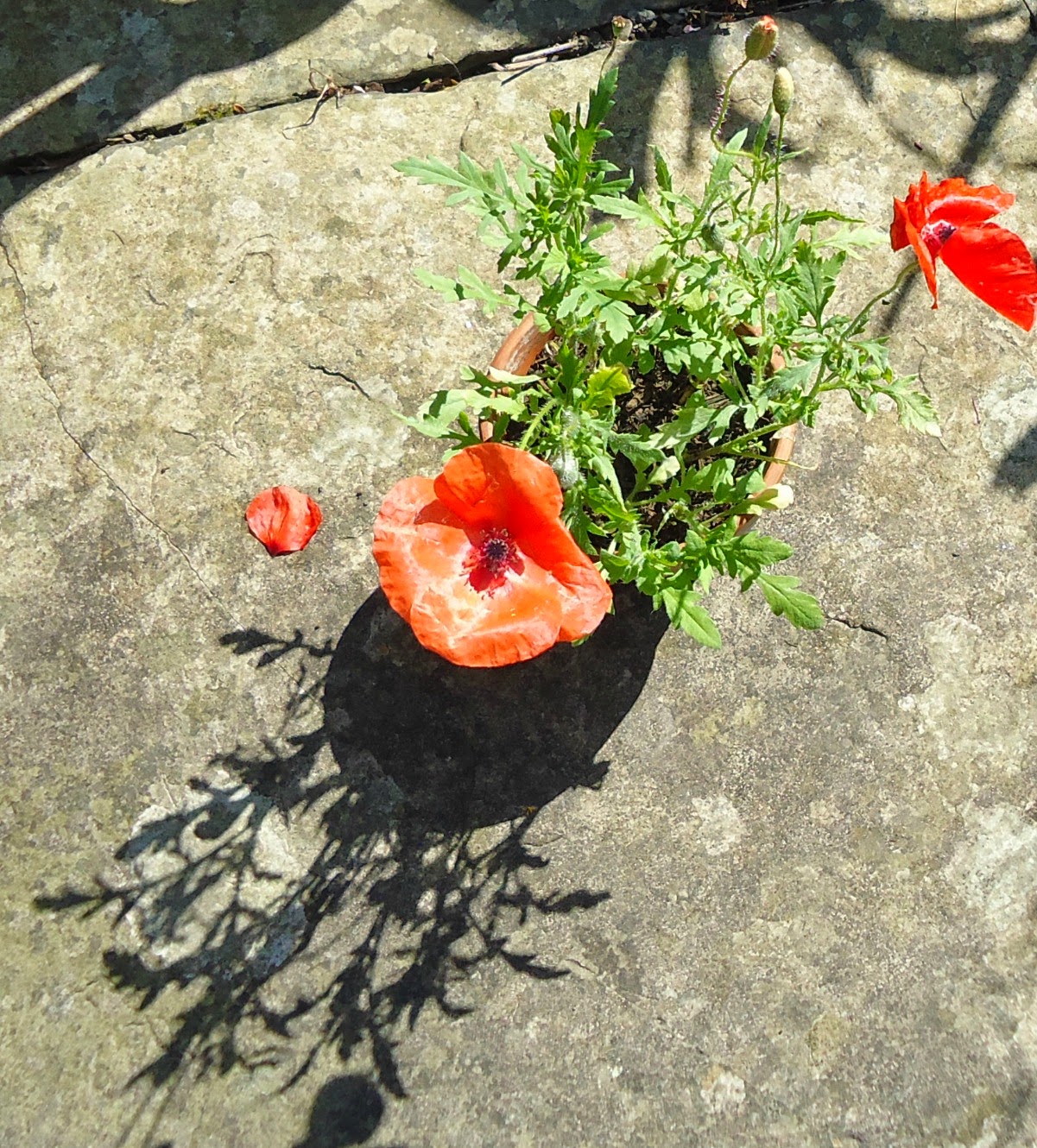